All the latest news releases, blogs, videos and news coverage from Liberty Lutheran Click here to read the Fall 2022 issue of At Liberty

Liberty Lutheran Services and Allegheny Lutheran Social Ministries are pleased to announce that Allegheny Lutheran Social Ministries (ALSM) is joining Liberty’s family of services. As a faith-based, not-for-profit organization, ALSM has served individuals and families in Central PA communities for 70 years. Touching the lives of 3,000 people annually, their 300+ team members offer senior living communities and services that span generations in an eight-county region in Central Pennsylvania.

During the last six years, the leadership of Liberty and ALSM have explored several options for joining together as one in order to serve more people and expand services. The boards of each organization voted to affiliate in mid-September and the process is expected to be completed by January 1, 2023.

“Liberty is both humbled and honored to bring ALSM into the family,” states Luanne Fisher, CEO of Liberty. “ALSM’s compassion, knowledge and commitment to the communities it serves will strengthen Liberty’s Mission to faithfully accompany individuals and families who are facing life changing situations through an empowering approach that honors their choices and well-being. We look forward to partnering with like-minded teams.”

To learn more about ALSM, their communities, programs and services, visit alsm.org, 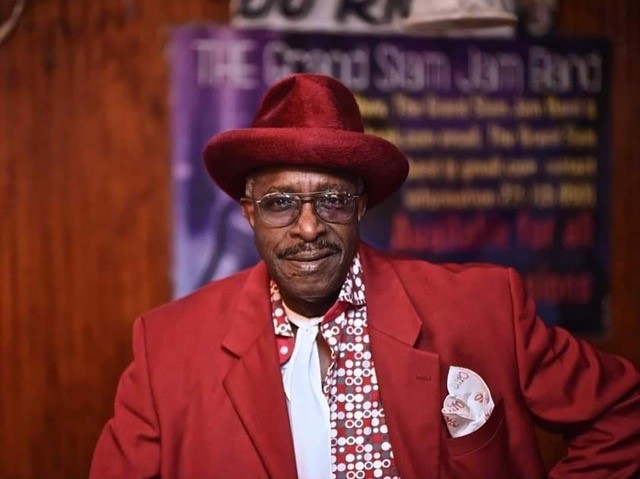 Fast forward to 2010, when Otis began sharing his love and talent for dance with members at the West Philadelphia Senior Community Center. He had a special knack for teaching anyone who wanted to learn how to dance.

Raymond Boyd, Sr., who learned to dance under Otis’s tutelage, would later teach dance with him. Today, Ray teaches the class once taught by Otis at the Center.

“Otis was fun loving and crazy,” he says. “He made class easy and fun, especially for newcomers. Whenever someone messed up, he’d say, ‘Boy, you hamburgered that.’  He had a special way about him that put people at ease and made them laugh.” 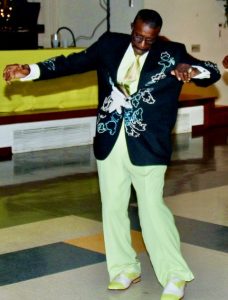 Otis died in April of 2020, but his legacy lives on in the many lives he touched. His close friend Hayward Bell shares, “He was married to his lovely wife Evelyn for 45 years after a 10-year courtship. Most people were surprised to learn that Otis married someone who was not a dancer or interested in dancing.  Behind the dance scene, Otis loved his children and especially is grand and great grand kids.”

To honor his memory, family and friends created a Go Fund Me page. They also held a fundraising event in April to raise money for several of the venues where he performed and taught dance, including the West Philadelphia Senior Community Center.

The main stage room at the Center where his class met will be renamed and dedicated as the Otis Givens, Jr. room. A plaque and photo will commemorate the place where he taught the joy of dancing. The West Philadelphia Senior Community Center is planning its first, annual dance event to honor Otis’s legacy and raise money for similar, artistic programs at the Center. 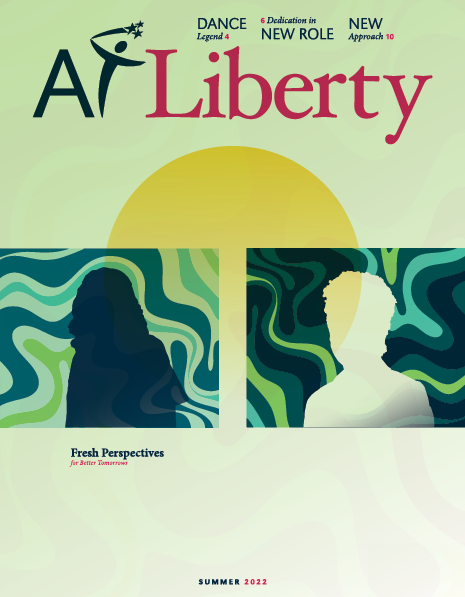 Click here to read the summer 2022 edition of At Liberty. 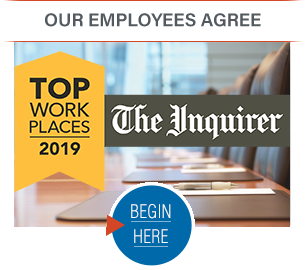 The Hearth at Drexel